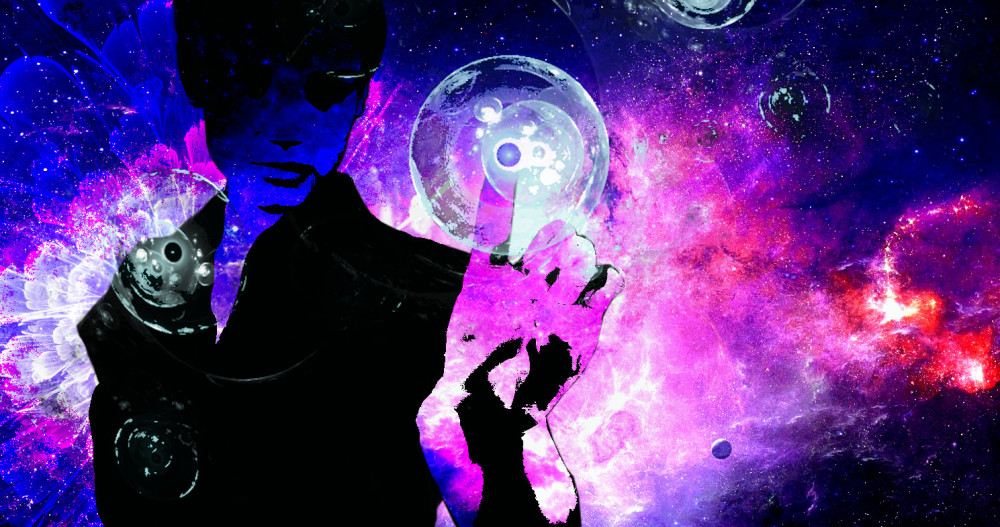 Home / Artwork / The Shadow On The Windowsill

The Shadow On The Windowsill 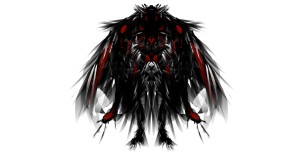 Faulkner crouched in front of his son and gripped his shoulders gently. “Bryn, you’ve never woken up this early. What’s wrong?”

Faulkner didn’t expect to see tears, but sure enough, Bryntane’s eyes almost immediately started misting up. “It’s nothing,” he whispered.

“Bryn,” Faulkner said firmly, his voice raising enough to get the point across, “It’s not nothing. Talk to me. What’s wrong?”

“You won’t believe me!” Bryntane protested, his voice cracking. The boy fought back the tears – the kind of tears that Faulkner had come to associate with anxiety and maybe even fear – but he couldn’t prevent a shaking sniffle.

Faulkner looked his son straight in the eye, his tone deadly serious. “Bryntane, tell me. I don’t care how ridiculous or unbelievable you think it is. Tell me what’s going on.” The boy didn’t realize it, but there was almost nothing that Faulkner wouldn’t believe. Considering all the things he’d experienced in his life, he wasn’t about to make snap judgements about anything. While it didn’t exist according to the new Wryphanian history, the Dimensiory was still a very real force, and it was capable of a great many things.

Bryntane swallowed harshly, sucking in a rattling breath before murmuring, “You… you know that nightmare I told you about last week?”

Faulkner nodded. “Yes, I do. Did you have it again? Is that what happened?” Bryntane had resisted talking about it the first time, too.

However, to Faulkner’s surprise, Bryntane shook his head. “Dad, it… I thought it was just a bad dream the first time, I swear! But it…” he stopped mid-sentence, biting down on his lower lip. Faulkner brushed a thumb across his son’s cheek, banishing a stray tear. Then, Bryntane continued in a quiet voice:

“I wasn’t dreaming, Dad. Last week, and last night… there was something on my windowsill.”

This fellow (made in Alchemy!) is known as ‘The Shadow On The Windowsill’, from a short story by the same name. The story itself is part of a larger novel, one which I have unfortunately neglected. This particular charmer likes to terrify kids by creeping on their windows.